We have been sent this incredible poem. Massive thanks to Emily Linstrom, a writer, photographer and burlesque/sideshow performer who wrote this and sent us in a beautiful (and freaking hot!) photo to accompany it.

Every Curve is a Word

There have been many hands in my life
reaching, grasping, groping, clapping
tapping me like a keg marked “Woman”

When you’re given a woman’s body while still a child, I tell you
it’s nothing short of a curse
some spiteful Grecian goddess’s punishment
for catching the eye of her ram’s head husband

My parents wanted a ballerina, blonde swan with limbs like willow whips
and narrow hips that wouldn’t spell s-e-x wherever they went,
make a mutiny of whatever she wore
I’ve been called a whore while still a virgin,
treated like a morsel for men who stand on the street
and suck their teeth like beggars at a movable feast,
I’ve been told I’m poetry/pornography in motion

I can see why Lilith bailed on the garden,
thigh high in serpentine lingerie and
munching vertebrae like apples;
How do we teach our daughters to disinherit centuries of bodies
piled up like the walls of Jericho, glowing through witchburning embers
impaled on pillars of salty erections, members of a crusade
against a single strand of DNA?

Women, we are the many bones and skins of a single body:
we are one body
one woman
we too can move like a golem powered by the hands of
our damned ancestors
we are Willendorf-wide,
an avenged child bride who eats the meat of her bad education. 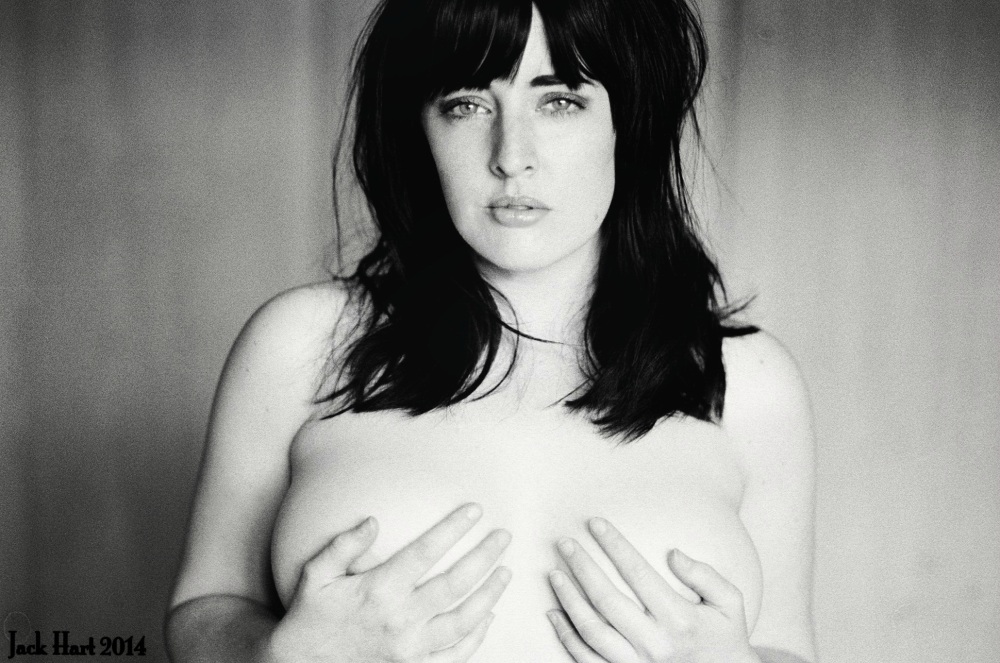 One thought on “Every Curve is a Word”